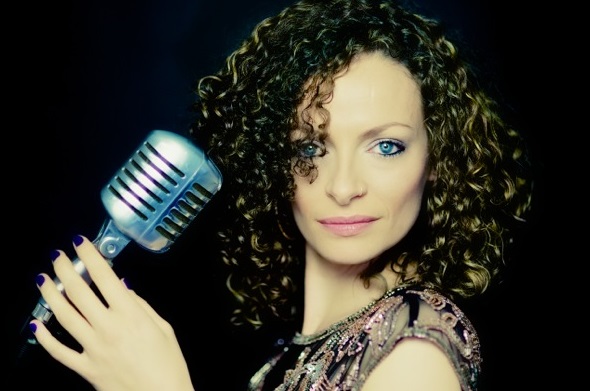 All Rights for the images reserved to Alexis Maryon 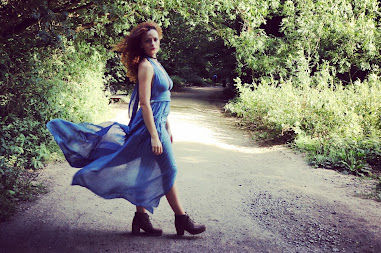 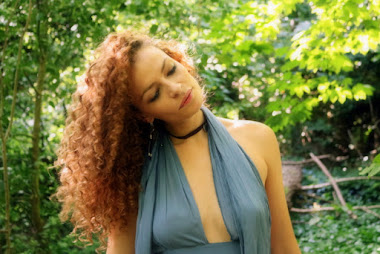 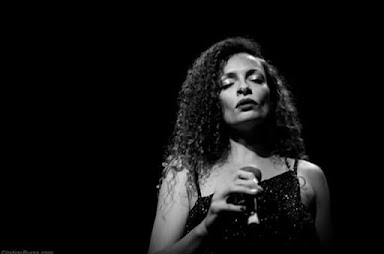 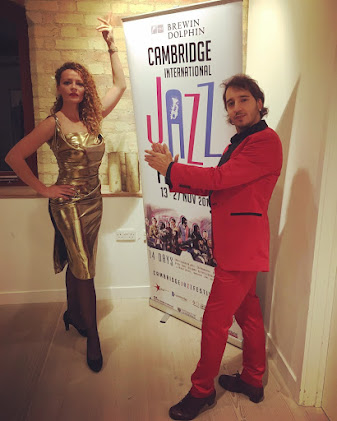 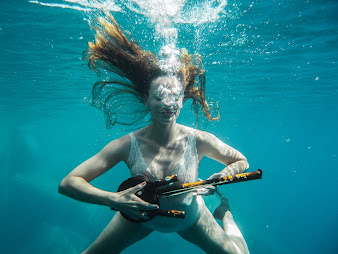 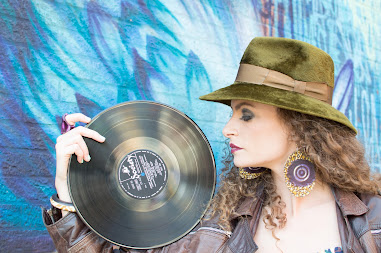 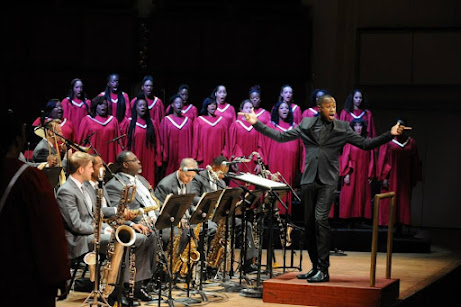 "Emily's voice is forged from the DNA of Jazz royalty... No surprise that it is Gorgeous, smooth, lush..."

"Emily's voice is forged from the DNA of Jazz royalty... No surprise that it is Gorgeous, smooth, lush...shall I go on?"

"Emily Dankworth ...flawless pitch with a lovely lyrical expression in her voice. One to watch !"

"Emily has a lovely, natural quality to her voice that has an alluring purity. "

"Emily's voice is forged from the DNA of Jazz royalty... No surprise that it is Gorgeous, smooth, lush...shall I go on?" 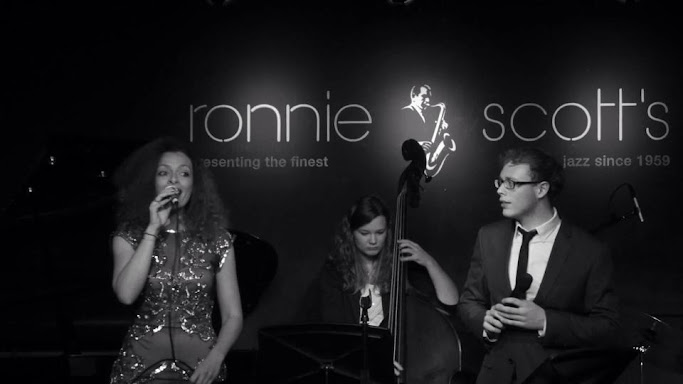 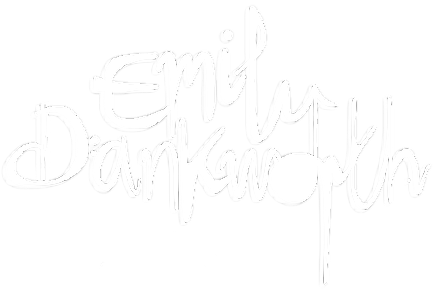 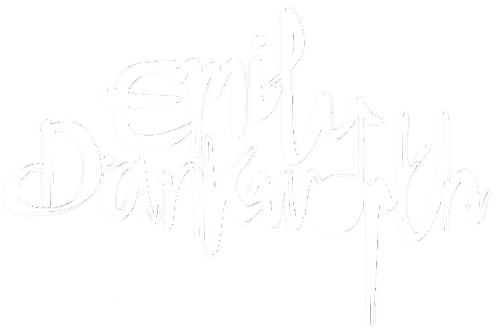 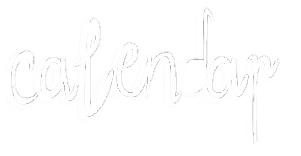 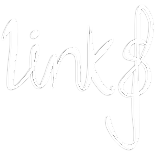 Having graduated with a MMus in Jazz Performance from the Guildhall School of Music & Drama in 2013, Emily is amongst the UK's distinct musical talents.  The diversity of her musical upbringing has lead her to travel between Europe, USA and Asia during her career.

Emily became a chorister in the Cathedral of St. John the Divine in NYC in 1997 and also later received a choral scholarship to sing in Canterbury Cathedral, Kent and study at Canterbury University in 2004.  Emily also sang under the direction of Jose Maria Moreno with La Capella Mallorquina during 2007- 2010 choir in Spain, and had the opportunity to share the stage with Placido Domingo and the Berlin Philharmonic Orchestra.

Emily has performed with many internationally acclaimed jazz musicians, including at the Jazz at Lincoln Center Orchestra, embarking on a month-long tour around the USA in 2013 alongside Wynton Marsalis, Damien Sneed and the 70-voice Chorale Le Chateau.

In 2016 Emily founded Jingle Jam Music, promoting and teaching music for under 5 year olds with a Jazz flavour.  She has taken Jingle Jam Music all over the UK, presenting workshops and collaborating with the UK's finest musician’s.

In 2017 Emily was selected to be a member of Voquality Singers, who recorded the soundtrack of the Grammy and Oscar winning film Black Panther at Abbey Road Studios with choir leader Ken Burton.  A concert in Birmingham Town Hall to celebrate her grandmother Dame Cleo Laine’s 90th birthday with the BBC was another bench mark for this years musical events.

Most recently in 2018 Emily lead a Vocal Workshop as part of the EFG London Jazz Festival at Kings Place London.  Emily currently performs in Alec Dankworth’s World Spirit and Spanish Accents, collaborating with other artists and is now working on her own music for her upcoming Album inspired by her recent travels around the Mediterranean on a 40m Sail Yacht where she spent many months at sea during the summer.

Emily has performed live at Ronnie Scotts Jazz Club, the Barbican Hall, Jazz at Lincoln Centre (NYC), Boston Symphony Hall, the National Center for Performing Arts (Beijing), the Elgar Room and King’s Place, and has been featured on BBC Radio and BBC TV, including the Paul O’Grady Show, BBC Radio 2, The One Show, The Choir, BBC Radio 3, and Ronnie Scotts’ and Jamie Cullum’s radio shows. 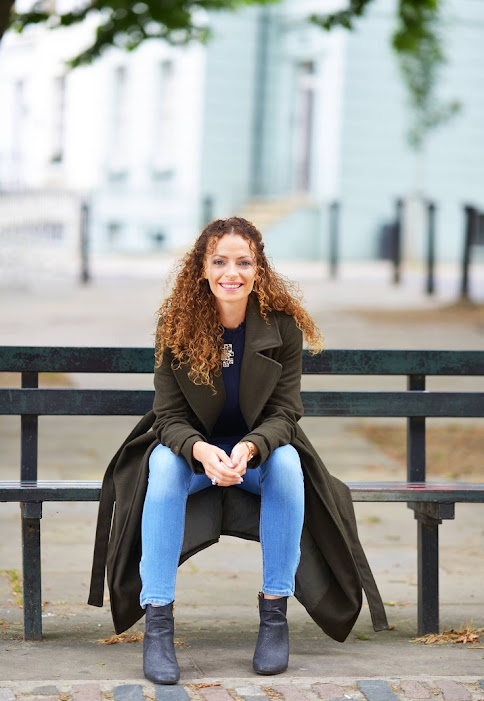 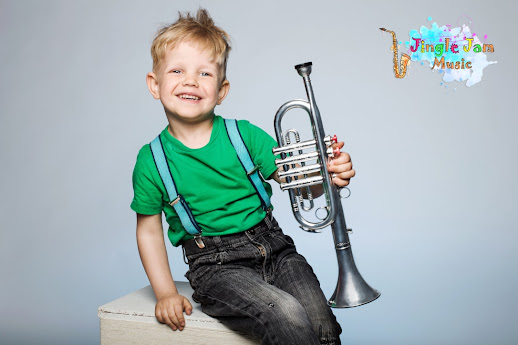 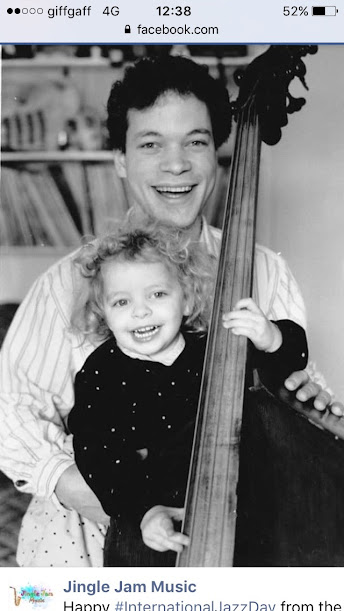 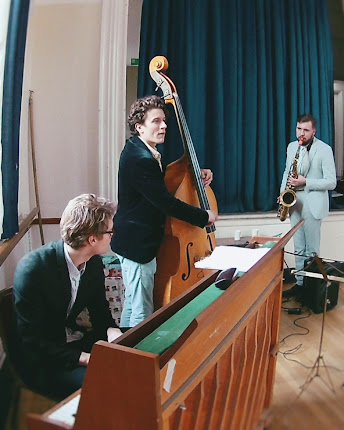 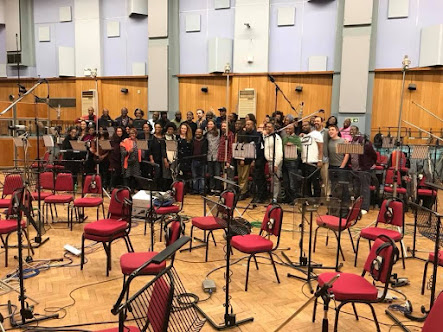